Update your Windows XP interface to that of Windows 7

Posted by Manu on February 19, 2009
The Seven Remix XP application was designed to improve the Graphical interface of your Windows XP. A great part of the resources of your system files are replaced. Files that contain icons, images, animations are extracts of Windows 7 to update your Windows XP interface to that of Windows 7. 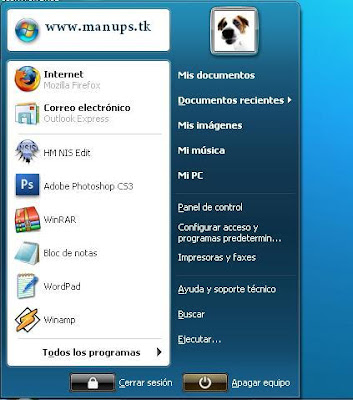 The installer automates the process of substitution of system files. It applies adjustments in the registry, installs skins and visual extras like sounds, styles, etc.
In addition, it makes a backup of its archives in case it needs to recover them. In case you are not content with the awaited results of Seven Remix XP, it is completely removable. It is as easy as running the uninstaller from the menu or Adding or clearing programs.
This installer is designed to work on the following operating systems and languages:

Does NOT work with 64 bit versions of Windows!