Control your PC with your Mobile Phone

The Vectir 2.0 has been enhanced to support a variety of applications such as Winamp, iTunes, Microsoft Powerpoint, Windows Media Player and etc. Apart of that, Vectir can also be used to control other features such as playlist, moving the mouse pointer, adjusting the master sound volume and shutting down the systems.

The following devices have been testing to compatible with Bluetooth Remote. 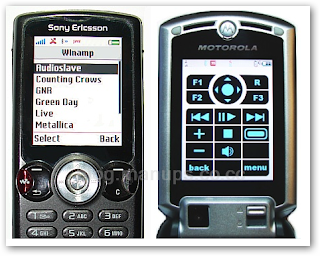