The Pirate Bay's popular torrent tracker has been shut down 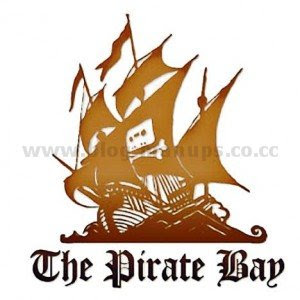 The Pirate Bay's popular torrent tracker has been shut down for good.

But it wasn't a court-ordered takedown or the result of regulatory shuffling, the old Pirate Bay torrent tracker simply became obsolete. As a result, the Pirate Bay is no longer running its old tracker, and has switched over to listing "magnet links," a method for locating DHT (Distributed Hash Table) or PEX (Peer Exchange) nodes.

The Pirate Bay team posted in its blog today, "DHT (combined with PEX) is highly effective in finding peers without the need for a centralized service. If you run uTorrent you might have noticed in the tracker tab of your torrents that the [Peer Exchange] (PEX) row is often reporting a lot more peers than the trackers you might have for that torrent. These peers all came to you without the use of a central tracker service! This is what we consider to be the future. Faster and more stability for the users because there is no central point to rely upon."