Google TV with Set-Top Box in your Living Room Soon....

Posted by Manu on March 18, 2010
Google, Sony, Intel and Logitech to come out with Google TV which will allow users to surf online video from websites like Youtube, Hulu, Netflix etc. from the comforts of the couch, and will compete with the likes of the Boxee Box and other similar hardware. 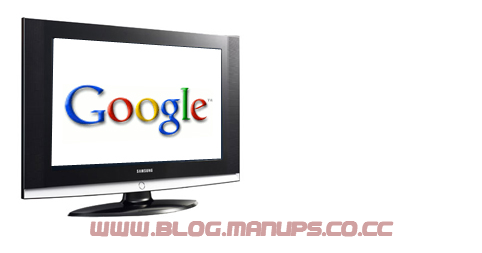 The New York Times reported that Google intends to open its TV platform, which is based on its Android operating system for smartphones, to software developers. In short, it wants to bring web apps, services (like Twitter) and Google search to the TV screen. Games and other software would be downloadable too. In this tie-up, Logitech will make a keyboard equipped remote control - just like the new Boxee  remote.You can expect Google to track the viewer’s choice of programs and place related ads on the system :-)